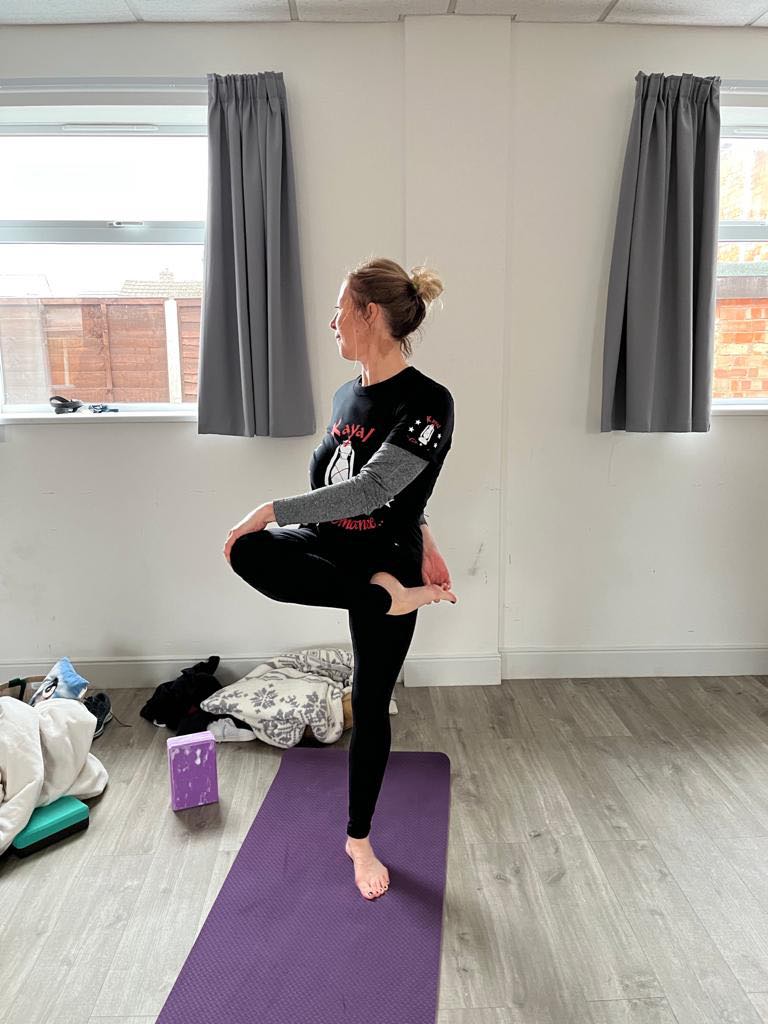 So far, we have looked at the physical benefits of yoga. Placing our attention on some commonly reported issues such as back pain, neck pain and help with breastfeeding, etc. However, yoga can be about so much more! This article is about something different this time. The theme for this article is the social aspect of yoga. More specifically, a quick talk about social interaction during yoga class.

It may seem like just a formality when having small talk with others about your day, how you’re feeling, what you’re eating later etc. Yet, what if these small interactions had positive physical effects on our bodies?

The social benefits of yoga classes:

As people living in a chaotic world, life can be too much. We are all prone to having bad days, weeks, months and even years! (Cue the Friends intro). More than ever, we need each other! One study found that feeling like a valued member of a community helped provide a coping mechanism for weathering relationship issues including bad break-ups, divorces and death.

Another study from 2014, discovered that group support in yoga sessions helped reduce the hormone cortisol. Which, is the primary stress hormone in the body. The particular study was focused on people with metabolic syndrome. (Click here for more info on metabolic syndrome).

A brief explanation of the effectiveness of group yoga:

The boost we receive from our peers can be explained by self-determination theory. The main premise, in relation to yoga, is there are intrinsic psychological needs we all have as humans. Specifically, a need for relatedness. What this means is, we can be motivated to exercise and resolve our problems through the feeling of being connected with peers and having mutual interests and problems we can talk about.

The aim of the article is to speak on the benefits of the social side of yoga. At the same time, yoga is about respecting people’s boundaries. Non-verbal communication, such as a smile at the start of class or a wave when you’re leaving can be as effective as any verbal communication. Context is a key understanding and the better we can be at all forms of communication, the more we can help each other!