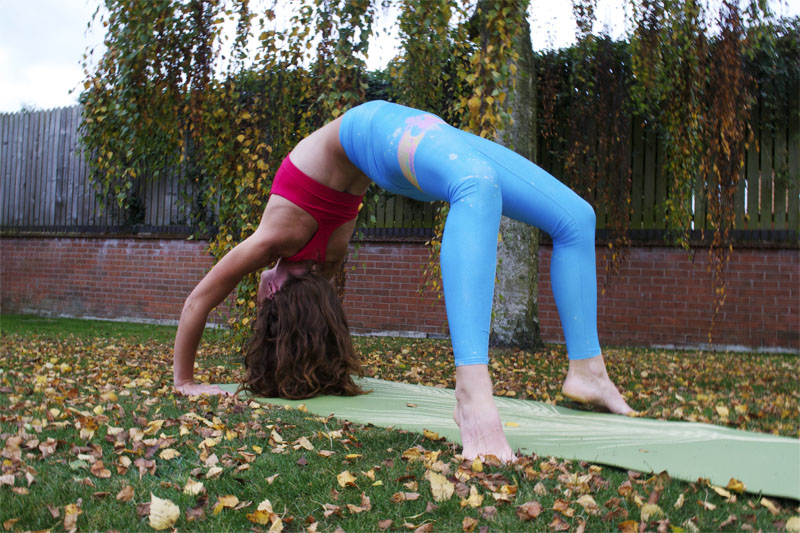 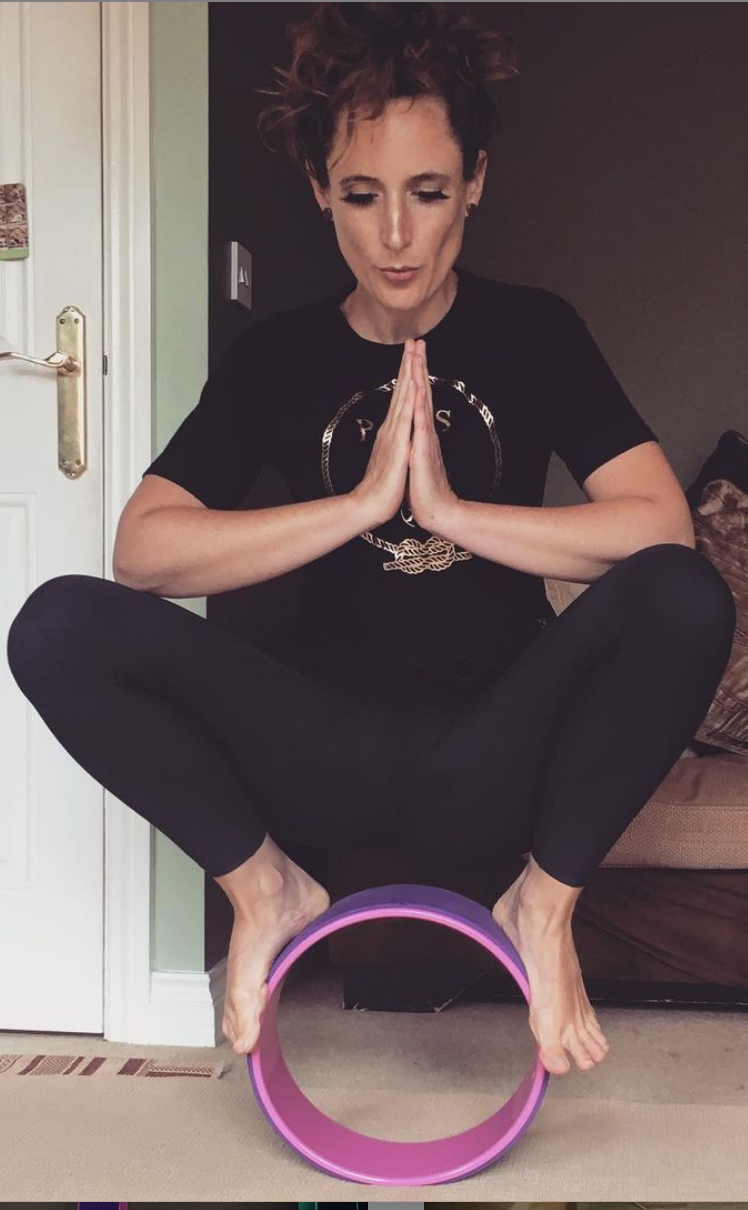 Hannah is a certified Senior Yoga Teacher with Yoga Alliance Professionals and the proud founder of Melo Yoga Studio.

As the person who left yoga repeatedly, due to feeling self-consciously stiff, Hannah wanted to teach yoga so that no-one would ever feel yoga wasn't for them due to stiffness.

Having been a sporadic yoga practitioner for this reason from the age of 18, it was after training for the New York marathon whilst in her final year of a law degree in 2005, that Hannah began practising Buddhist meditation.

It was yoga that helped repair and save her knees and back from the rigours of running and sitting at a desk, making meditation siting accessible.

Hannah credits yoga with prolonging her running career (leading into ultra-marathons) and she wanted to share this phenomenal tool for balance with the world.

She left her career in corporate commercial law to train and work as an international yoga teacher, first from Prague in 2007, then Malta from 2008. In 2010 Hannah had twins and moved back to the UK in 2015.

Hannah is passionate, warm and an enthusiastic teacher, happy to answer questions at any time during the week. Hannah has practised alongside all the teachers at Melo Yoga Studio and is more than happy to help direct someone to a teacher who is most suited to their needs. 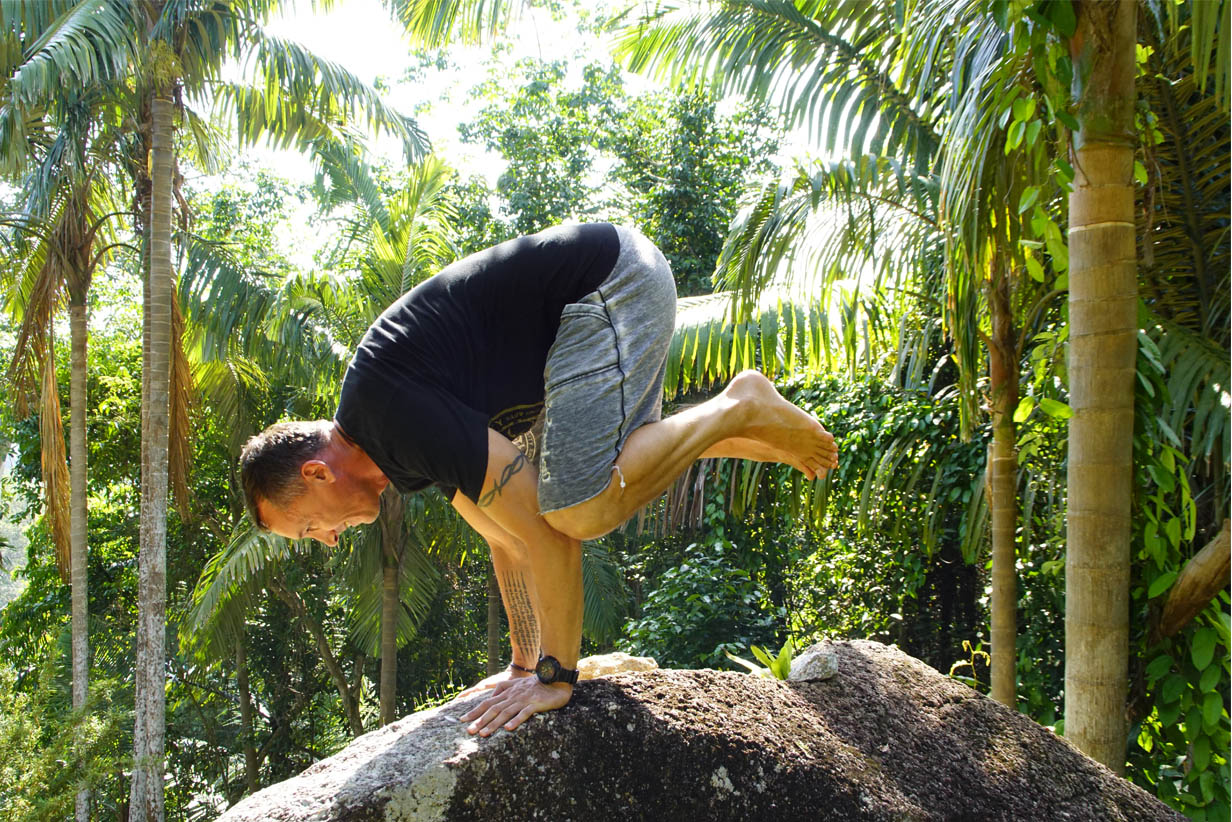 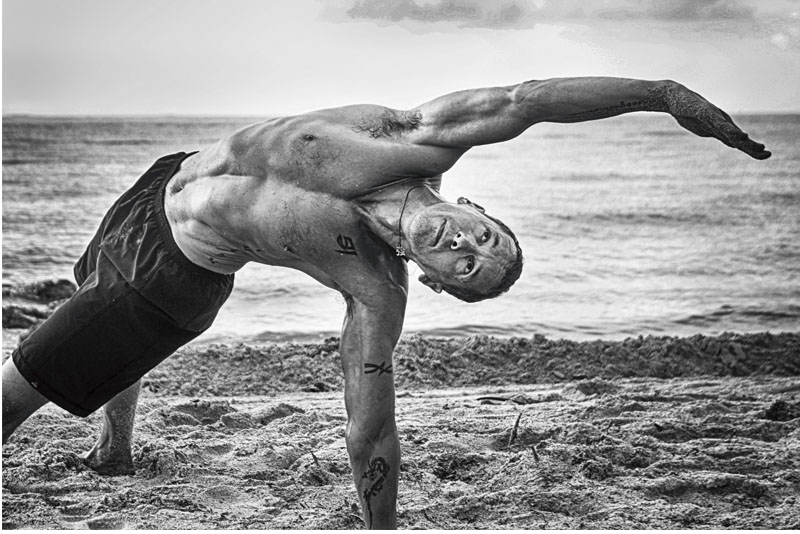 Tony was introduced to yoga in 2012 and immediately connected with it on a physical and mental level. He went on to complete his first 200hr teacher training in 2013. Since then his personal practice and teaching has continued to evolve and has taken him around the world, gathering more than 900hrs of certified teaching training.

His journey over the subsequent 7 years led him from vinyasa to yin yoga where he had the honour of attending several teacher trainings with renowned yin yoga and meditation teachers Paul & Suzie Grilley and Sarah Powers.

In 2015 his training introduced him to Budokon (the way of the spiritual warrior) a martial art influenced yoga and movement practice. This extraordinary mixed movement practice allowed him to move at a whole new level and he enjoys sharing this unique experience with others.

Now as a yoga teacher, personal trainer, nutrition coach and health educator Tony is able to bring together all of these elements to help people find their own path toward deep health. 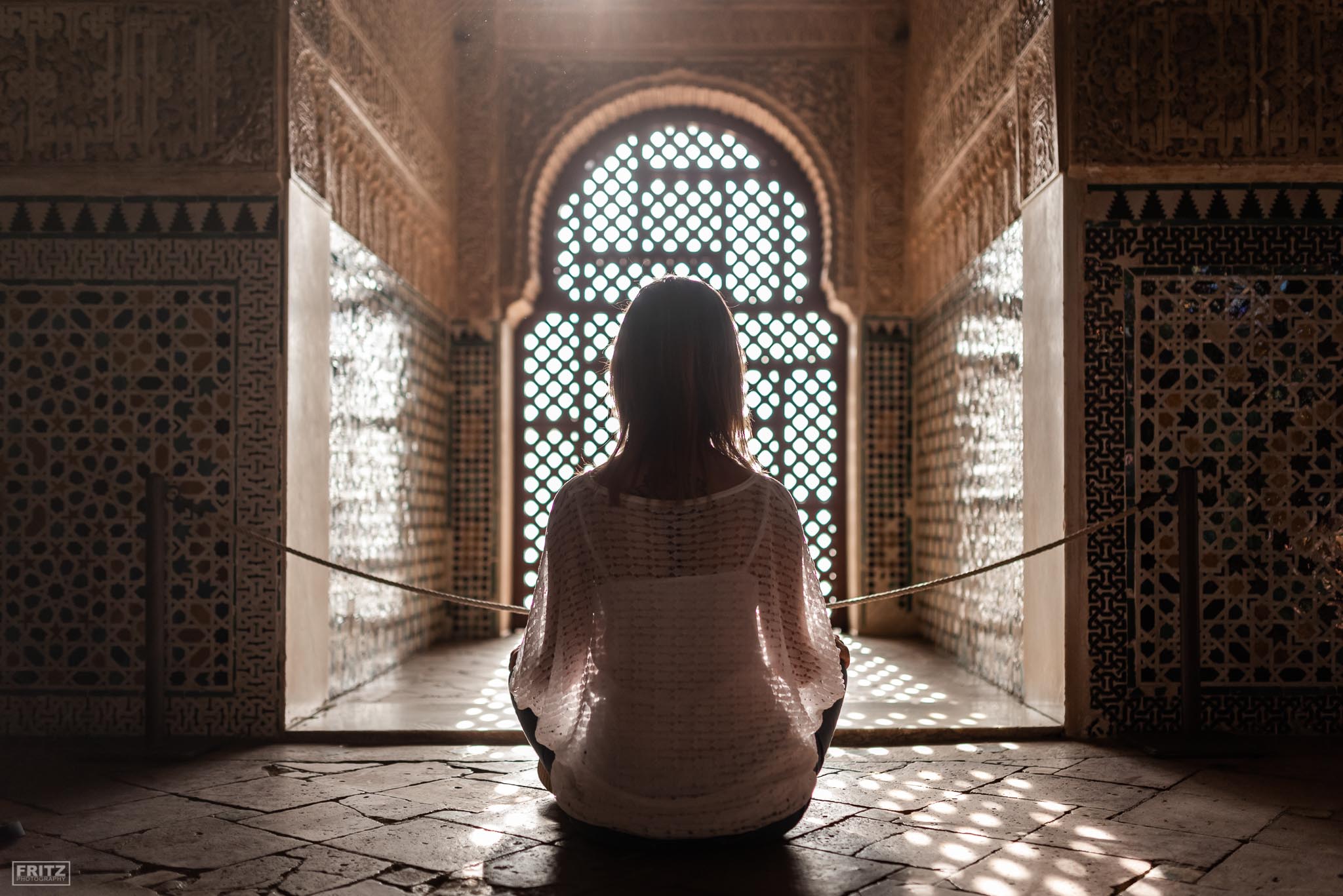 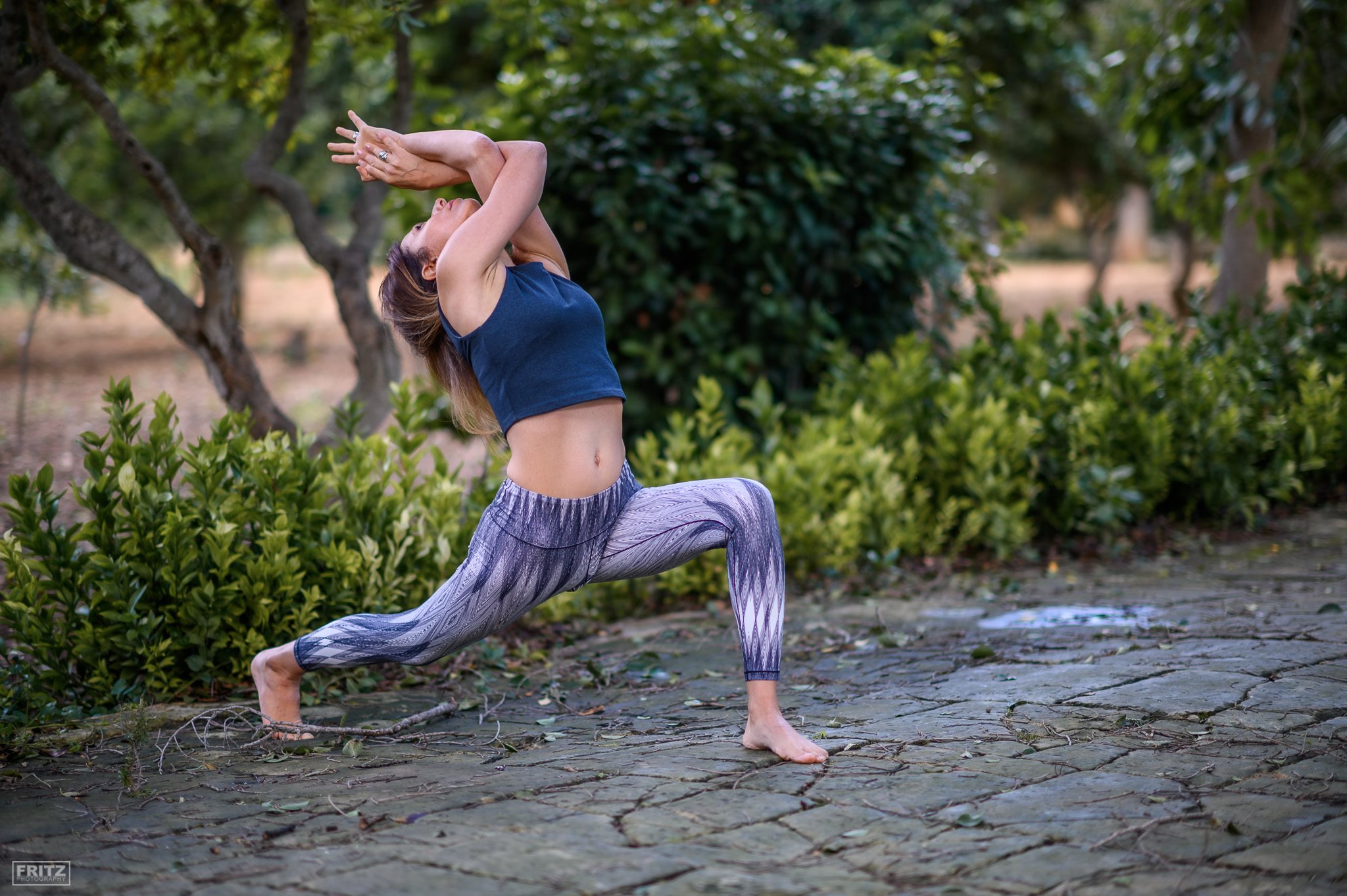 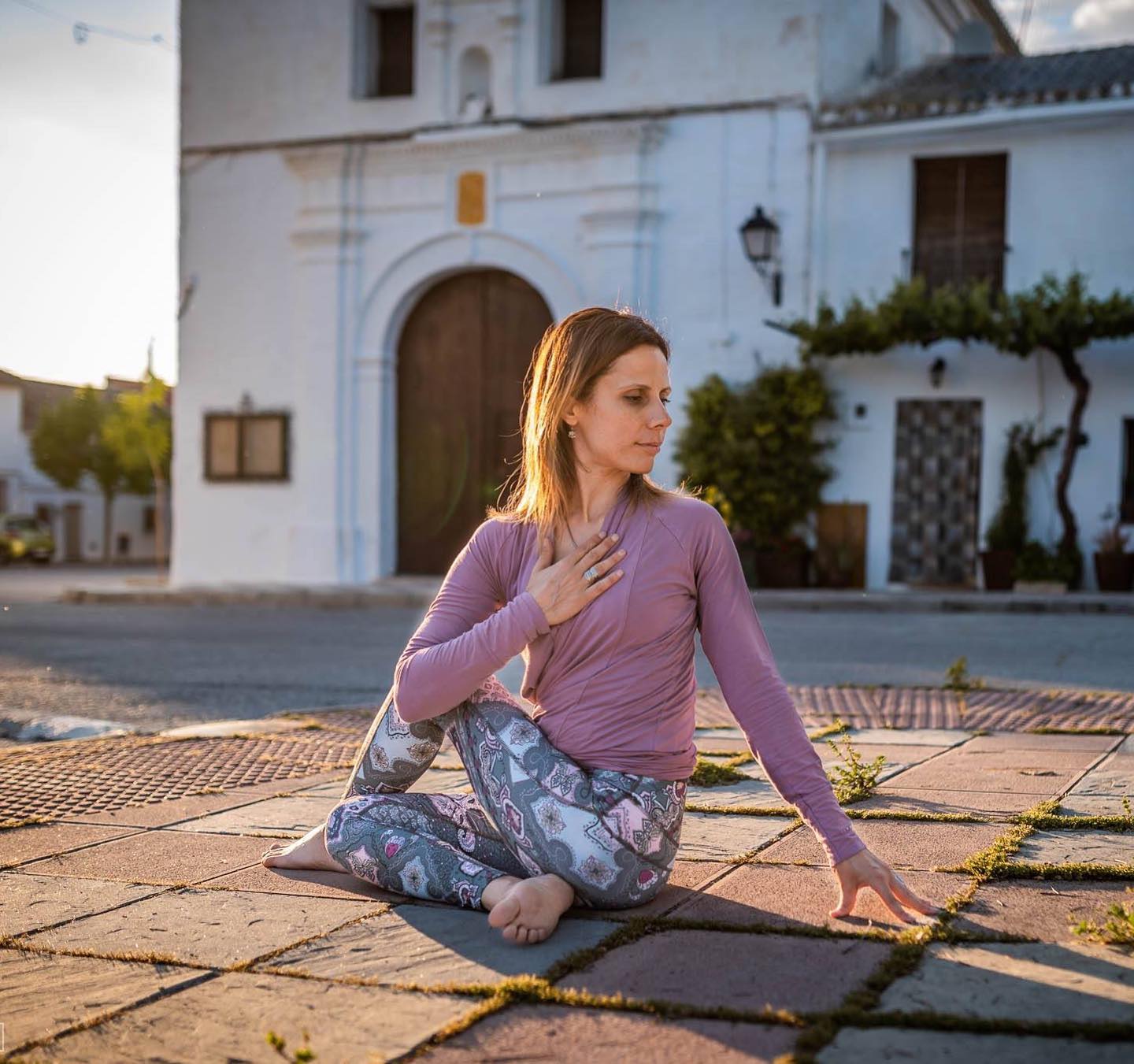 
Jenny first began practising yoga over seventeen years ago. Her tutor recognised her genuine interest and flair for yoga and took a personal interest in her practice and education in yoga philosophy. With his encouragement and the support of her friends and family, Jenny pursued official yoga training with various yoga institutions and continues to take regular workshops throughout her teaching career.

In 2016, Jenny was awarded the membership level of Senior Yoga Teacher (SYT) with Yoga Alliance Professionals. This allows her to share her experience through Yoga Alliance CPD workshops in Malta for the continuing professional development of yoga teachers, advanced yoga practitioners and health professionals.

Jenny has explored several different yoga traditions and teaches a style of yoga that is based on Prana Vinyasa which uses movement and breath to awaken, transform and sustain consciousness.

Jenny believes that optimal health includes physical well-being, emotional stability, mental peace and universal love. Her guidance on all levels of body, mind and spirit is rooted in vinyasa krama, which is based on Krishnamacharya’s teachings. Her vision is to help people reconnect with a simple, sustainable approach to holistic health and inner joy. 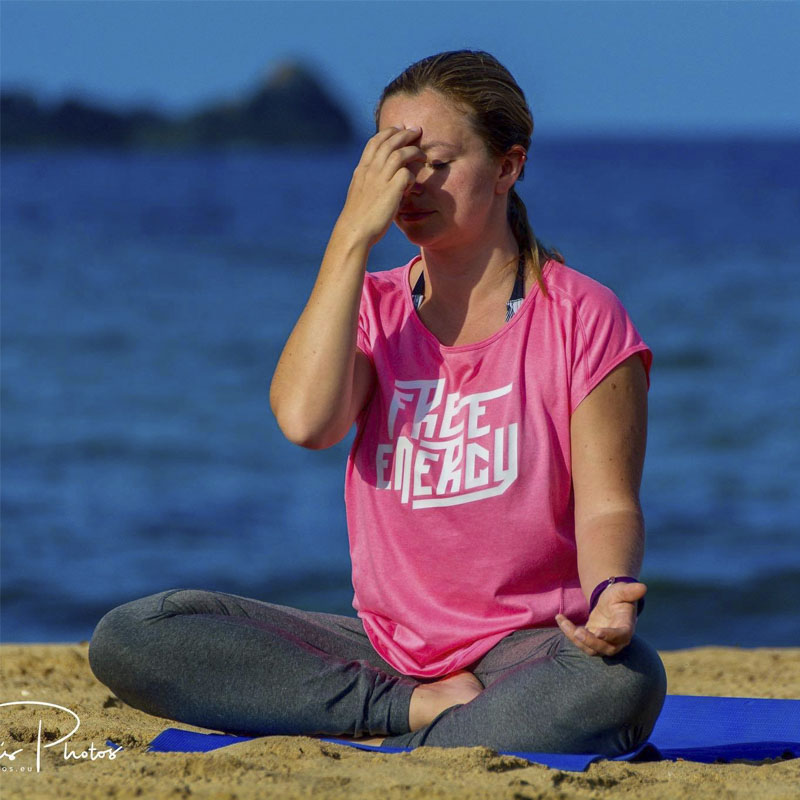 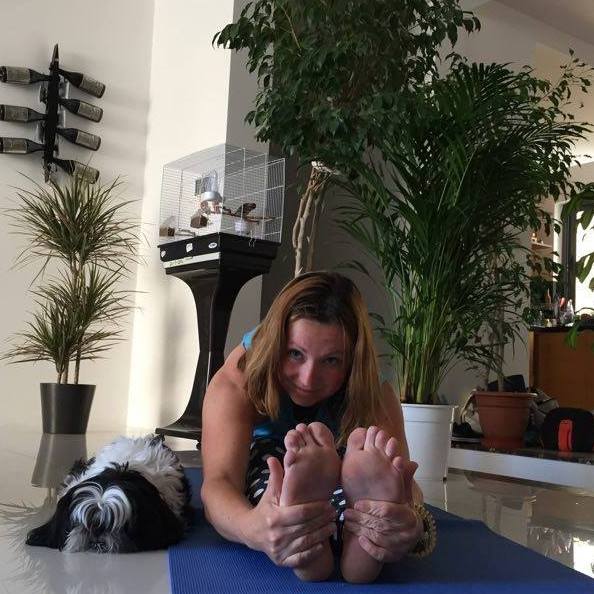 Anna, originally from Moscow, is currently based in Spain where she is planning to start running short yoga retreats in the near future.

Her first discovery of yoga was from her mother, who spent over 30 years practising it. She introduced Anna to the breathing, the benefits of inversion and how to observe your body. All the knowledge and practice gained from her mother’s teaching helped Anna to achieve a lot of her own life goals.

To grow her knowledge about yoga and find what it meant to her, she attended courses in Moscow, Malta and Spain. Now she is a 350h certified Power Yoga instructor, 50h Aerial Yoga and is also qualified to teach children aged 3-15yrs.  Anna also attends an Osteopathy course to increase knowledge of muscles and joints, which she knows from her past experience as a ballet dancer, the importance for practice and in combination with any sport that you do.

Anna can't wait to see you all in class and hopes to build union inside and bring the smile 'inside and out'.

Find out more about Anna's yoga class and book here